Take Our Fall Risk Quiz And See How You Measure Up! 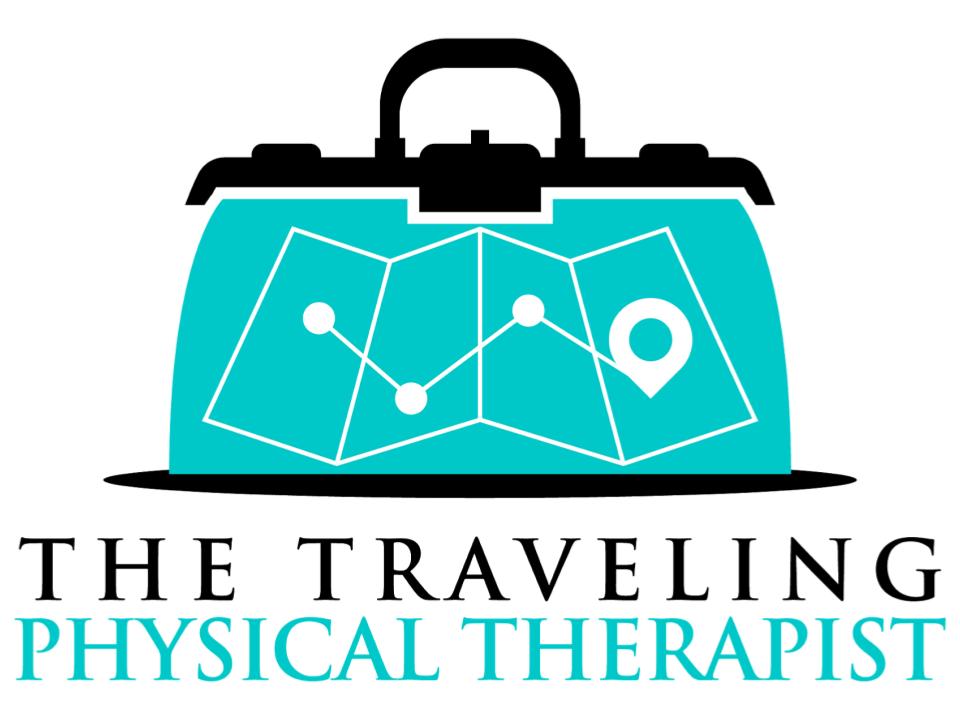 Why The Traveling Physical Therapist?

​Welcome to the website of your in-home PT, The Traveling Physical Therapist!

After working within a broken system of talented PTs seeing too many patients and having unlicensed aides performing tasks well outside of the legal limitations, we decided to take a stand against what is an impossible setting to truly assist patients- and break out into a private in-home, one-on-one practice to best bring the people in our community back to their prior level of function and awesomeness!

So, if you need to figure out if you should go to a Physical Therapy outpatient clinic or if you should give us a call, ask yourself these questions…

✅ Are you tired of being ignored by the therapist for 50 minutes of your one hour session?

✅Are you done with having to share your appointment with 3, 4, or even 5 other patients?

✅ Are you injured, or does it hurt when you move a certain way/participate in your favorite activities?

✅ Are you a busy person who finds it difficult to get to a clinic during the same hours you’re working or with your loved ones?​

If you answered yes to any of these questions, you are the perfect candidate to get the absolute best, evidence-based care available to you!

Throughout most of New York, The Traveling Physical Therapist will come to you and provide the hands-on care you need to return to playing golf, tennis, walking, shopping, or whatever!

You don’t have to just accept sub-par therapy,

You don’t deserve to be in the pain you’re in,

You deserve to be better,

...and you shouldn’t accept anything less than the best!

Dr. Daniel Davids PT DPT grew up in Queens, NY with a knack for communicating with others. He loved to listen and learn about his friends, family, and community members. These social skills led him to choose a career path in teaching health education. Daniel attended SUNY Cortland to receive his Bachelors in Health Science Education.

While in Cortland, he also fed another yearning: He became a professional wrestler! Like the other sports entertainers seen on TV, Daniel was able to perform his trade in front of thousands of fans. While touring the Northeast and maintaining his studies, Daniel became enthralled with fitness, specifically how it related to anatomy and physiology.

Daniel was granted the Ross L. Allen Award for his administrative leadership potential, academic excellence, and qualities of warmth, sincerity, and “joie de vivre” or “love of life.” Throughout his studies in Cortland, before his undergraduate studies came to an end, Daniel met & married Laura, a beautiful woman who lived just two blocks away from him and with whom he had gone to elementary and middle school.

Daniel watched as his grandmother suffered a fall that landed her in an ER before getting a hip replacement. When she returned home, she was told to go to a PT clinic- which she declined as she wasn't comfortable leaving the home so soon after falling. Because there were no other services available, she made do at home...until she didn't. She had ANOTHER fall, and this one landed her back in the ER and eventually into a rehab/nursing home. Sadly, she never made it back out.

This had such a profound impact that Daniel applied to Stony Brook University’s Physical Therapy doctoral program and was even elected class president. Once graduated, he started The Traveling Physical Therapist, an in-home Medicare-covered Physical Therapy service providing care throughout New York. He never wanted anyone to have to suffer a similar fate that his grandmother did. In fact, in 2019, Dr. Davids started a program called the "400 Fewer Falls Initiative" where he sought to reduce the fall risk of 400 seniors through education, service, and equipment at low or no cost to them.

When Daniel is not treating and doing workshops, he enjoys writing, shooting video, physical fitness, listening to and reading non-fiction, and playing with his two young children, Zack and Charlotte. 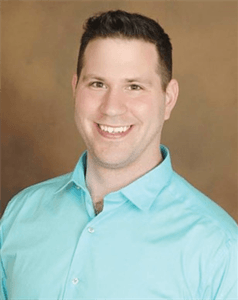